How an unhinged accountant scuppered  a nation. His grand followup was the 1982 – 84 Wage and Price Freeze. And car-less days! 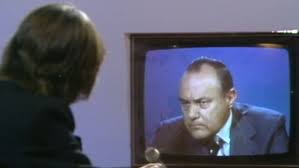 I seem to remember that the fatal news was delivered on 1st April 1979. Muldoon – with some help from his Minister of Customs Templeton – had created a new sales tax on boats, pottery and caravans. Actually the tax cut through NZ industry much worse than most people will recall. 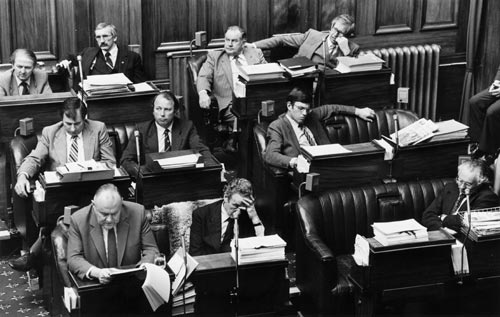 Muldoon’s dream (based on a childish VisiCalc spreadsheet) was to use the huge revenue gained to subsidise farmers. He even started a ‘family-benefit’ scheme for sheep! Muldoon’s revenue collapsed as he almost single handed (remember Hugh’s help) wiped several huge NZ industries from the face of the earth. Anecdotal evidence at the time suggests that Muldoon and Templeton had blood-on-their-hands. Yes – business owners died – maybe from broken hearts. Skilled workers became labourers. 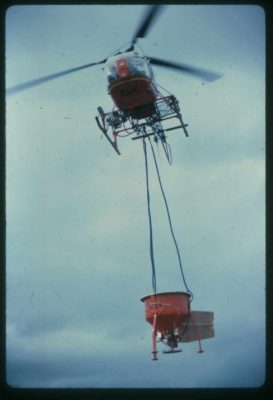 Welcome to the commercial world of reality Mr Muldoon – the pottery, boat, minivan, and aircraft customers – closed their chequebooks.

This high intellect decision (possibly made whilst boozing at the local gang headquarters) was accompanied by changes for many government services increasing exponentially. For instance –  Postal charges trebled.

Many of my regular kayak customers moved to Australia 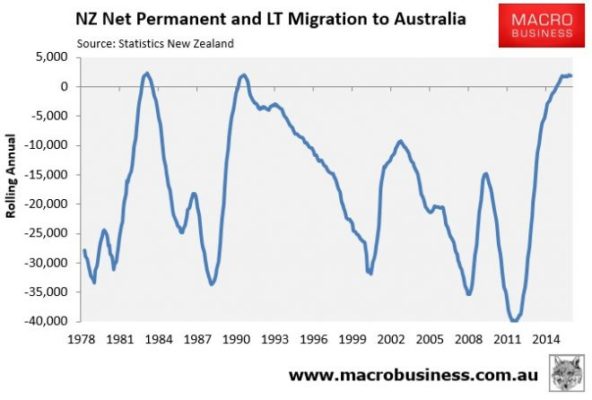 selling their kayaks in the glutted market cheaply. These kayaks satisfied the market demand.

Never mind – Muldoon had the answer.

Our kayak sales were not helped by two of our customers – who launched into a severely flooded Aorere River – drowning. The very next day another Riwaka canoeist (not our customer) – drowned.

The Nelson Mail Newspaper front page story – halted forever – mothers calling in to buy a canoe for their family!

By August 1980 we were booming in kayak sales. That month we received one kayak order. One (1) taxable domestic–market-kayak was built in 18 months. What about the missing 1315 kayaks NOT manufactured in that time! Anne Dwyer imported about 300 kayaks into the US – which helped. 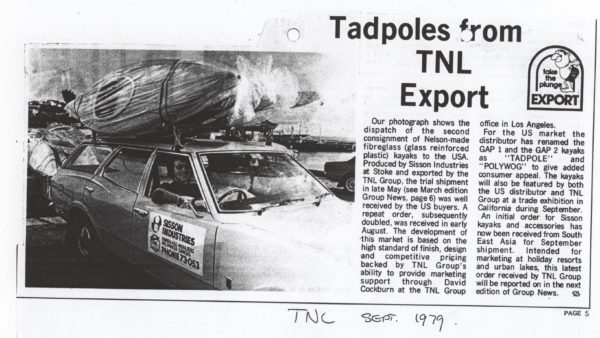 Another trailer load of Gap one and Gap two kayaks heading to the Nelson TNL warehouse. They were pelletised awaiting the next chartered Bristol Freighter trip to Auckland. Auckland to LA was by Pan Am 747SP. When the freight needed to be light. 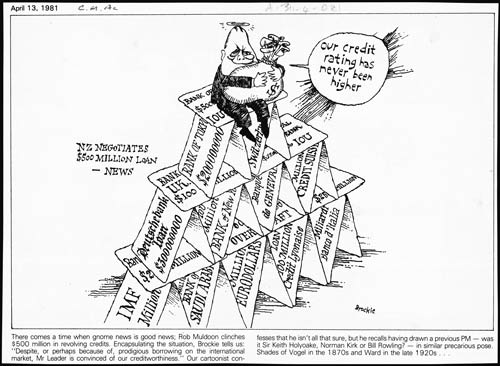 Everyone except the genius could see the reality

Click here to read about a caravan builders loss.

By Easter 1981, Anne Dwyer had set up her own US production – on which I received (never happened) a royalty. 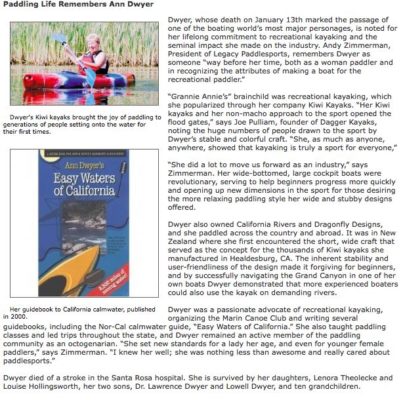 We exported hundreds of tax-free Gap kayaks to Anne. But that all halted as Anne set up production in the US.

Scott, Thomas 1947- :Muldoon on Muldoon, chapter one, tape one. – In the beginning I created heaven and earth…. NZ Listener, 26 November 1977.
Alexander Turnbull Library

I had to arrange another job for my loyal worker Tim McDowell. We remain good friends. I became a one-man-band surviving (at times) making items like tanks and fertiliser hoppers for – those subsidised – farmers. Also kept busy (at times) with fibreglass repairs. January was always the worst month. So we cut a deal with the Nelson City Council to hire canoes at the Tahuna Modellers Pond. At its peak Armorguard picked up the cash about midday. Our cash haul was too obvious – and we were being ‘monitored’ by the unsavoury opportunists. The Modellers Pond cash flow saved the business.

In order to try to stimulate boat sales we published a price list with huge retail margins – thus minimising the wholesale price – and the 20% sales tax.

Imagine our 1982 amazement to wake up (yet again) to more Muldoon wizidary. We lived through a Wage and Price Freeze for two years. Which killed my desire to sell unprofitable boats. Other kayak manufacturers changed small model details and renamed their canoes with ‘new’ prices. I could not bother because that terrible WILDWATER weekend was still too recent.

This mad-man intervention sent another huge wave of potential-customers to Australia. Refer graph above.

Turning the clock back to 1980 you may recall the Moscow Olympics. The style-of-the-day was to boycott these games because of the Russian invasion of Afghanistan. Muldoon was best-friends with Harry Julian – head of the NZ sailing contingent to the Moscow games. Harry Julian also saved our business by pulling the 110 (?) sailors out of Moscow – in exchange for the removal to the 20% (wholesale – 40% retail tax) tax off “Sailing boats under the sail-away price of $5000 – in order to assist the youth of NZ”.

The Nelson Lugger which retailed for less than $5000 also saved our business. We built about 200 hulls. Some we finished ourselves. The rest were fitted out and retailed by Walker Marine – who had assisted in the initial product development. 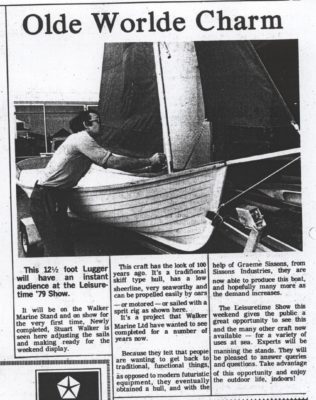 Stuart Walker completing yet another Nelson Lugger for delivery 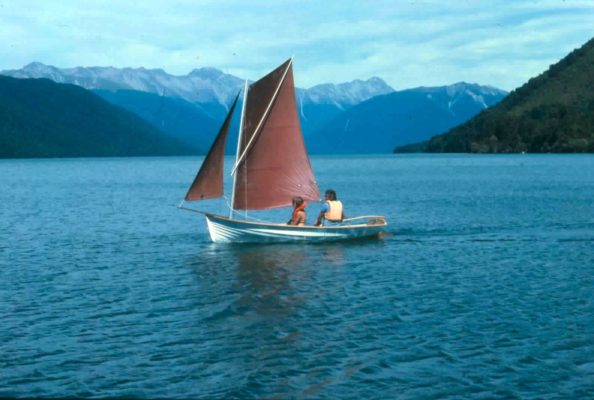 Most athletes pulled out of Moscow – except Ian Ferguson, two other kayakers, and Team Flag Bearer Brian Newth. We made approaches to Templeton to cut the Sales Tax on canoes “to assist the youth of NZ”. This was never going to happen.

Canoeists were the lowest of the low – according to Muldoon and Templeton. Then – out-of-the-blue – some absolutely marvellous news.

Thanks 100% to Marilyn Waring. 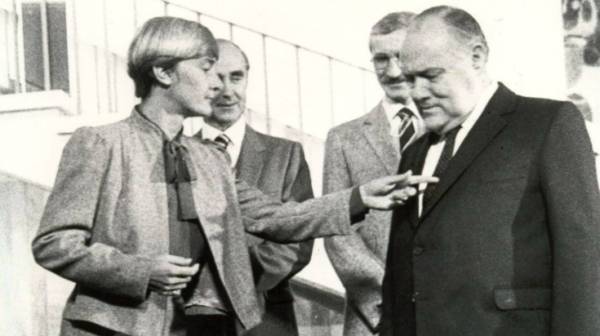 Marilyn Waring ‘cottons on’ to Robert Muldoon’s unsuitable tie at a wool promotion at the Beehive in March 1983.

Read about how Marilyn took down Muldoon by clicking here

Things returned to normal in 1984 when the new Labour government killed most Sales Taxes and introduced 10% GST – across everything. At last a level playing field. 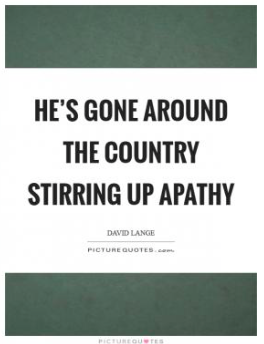 Read about Rogernomics. The farmers lost their subsidies and in some cases their farms. Farmers closed their cheque books. At Sisson Industries it was just like 1979 – Again! Sales of Prestocure HPSD ended – forever. 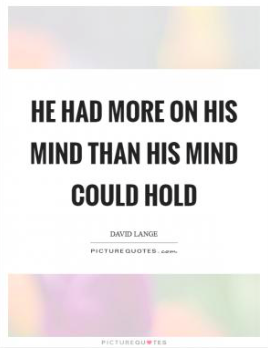 When will this madness ever end?

We killed off Sisson Industries and changed the name to Sisson Kayaks – then got stuck in. The rest you know.

We abandoned the ‘family floater’ market totally. We concentrated only on the Lion Brown Coast to Coast and upper-end sea kayaks.

Out of all disasters a degree of humour can be enjoyed.

In 1979 I met Graeme Skinner – Sales Tax Inspector for the Customs Dept. Graeme scanned our files and discovered.

Graeme’s future visits moved out-of-the-office – and closer to the factory. In the end I set him up a desk in the fibreglass grinding booth. That day I had a lot of fibreglass to grind. My Airstream helmet and coveralls placed me inside a virtual clean-room. I was possibly inconsiderate when considering the angle the grinder sent the debris – away from the extraction zone. Graeme had a very sparkly appearance as he left the factory. Graeme was never seen in his official capacity again.

If I did this today I would be charged with assault.

Sometime in the 80’s I received a friendly personal visit from Graeme – and we shared a good laugh about the manner in which I had dispatched him from my life.

The rapid business growth prior to the Muldoon disasters can be attributed to Tim McDowell and I working together as a team. 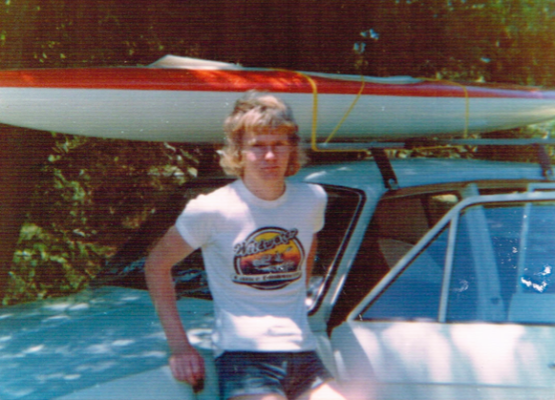 Something went wrong. I (33) became grumpy. Tim (17) eyeballed me and said “Nobody likes them you know” To which I gruffly asked “Who?” “Smartbastards” (with a wide grin). That was it – been good friends ever since. And WHAT a dynamic working team we became! I do believe that we were on track to create something of great substance. Without the assistance of 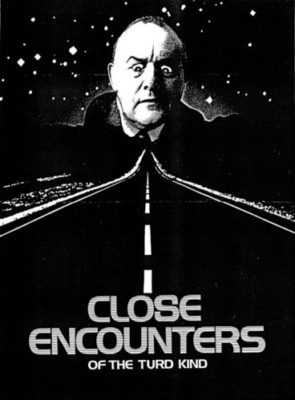 The day after Tim left was a very sad day. Tim has gone on to become a Master Locksmith. If you are a bank and your keys are locked inside the strong room – phone Tim. My loss!

Carrying on from the above ‘successes’ Muldoon 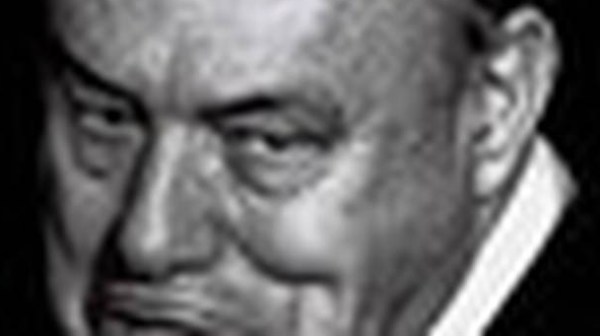 decided to borrow billions of 1980’s dollars to fulfil his economic miracle list shown below.

The enduring success is the Urea plant. Used by cow farmers to over-apply cheap nitrogen – which ends up as nitrates in water tables.

Some of these projects have been successful. Profitable for the current owners. Who purchased them at ‘fire-sale’ prices during the term of the David Lange lead Labour government. Rogernomics followed by Richardsonomics!

The New Zealand public are still repaying the borrowed construction funding. And why – did public funding expand privately owned business – in the first place? 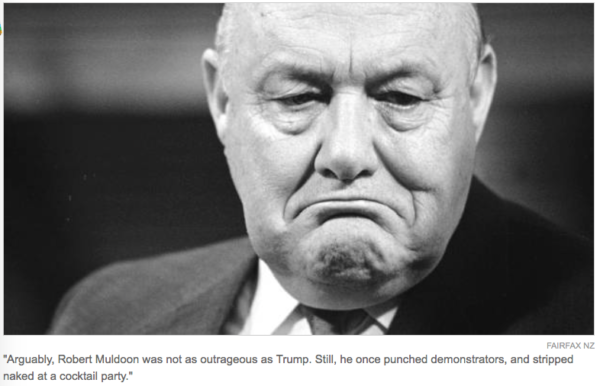 Finally some light-hearted banter (click here) relating to the pre-politician skill set training of Muldoon’s right-hand man (and so many others). Hilarious! 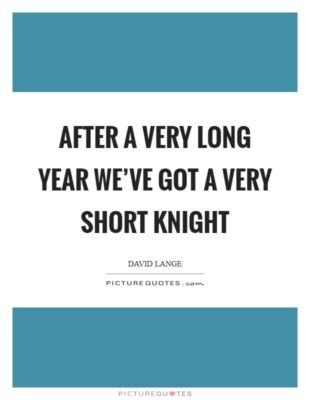